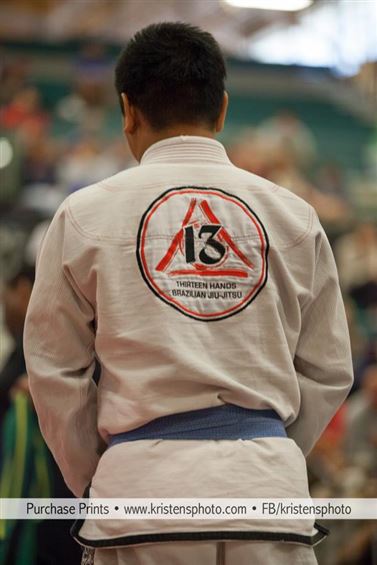 Murder, rape and robbery are planned actions, and they will occur in a place that benefits the attacker. That is part of his job, and an experienced predator is good at his job. –Rory Miller

I got snipped at by Prof Carlos today for not pairing up with Christie first… which was not a planned action; it’s just that I had John sorta cornered because he was at the head of the line and I was 2nd, so it was easy to head him off. Carlos asked me to remember what it was like when I was a girl white belt and nobody wanted to work with me, which speech I would have totally related to if not for the fact that he was contrasting it with nowadays when (according to him) “everybody” wants to roll with me.

????????????? He just snipped at me last Thursday for being the last person standing alone four or five times in a row while we were doing short rotating spars. In what alternate reality am I not still struggling with this issue too much to be worrying excessively about the person on the other side of the room struggling with this issue? There have been times that I’ve gone to the other side of the room to roll with the white belt girls only to find them paired up by the time I got over there.

I did manage to stammer that that was not really my assessment of the situation, but I could tell where he was going with the conversation, so I just said Yes Sir and zipped my lip.

Positional sparring from closed guard, rotating partners. Then a roll with Christie, who is doing very very well.